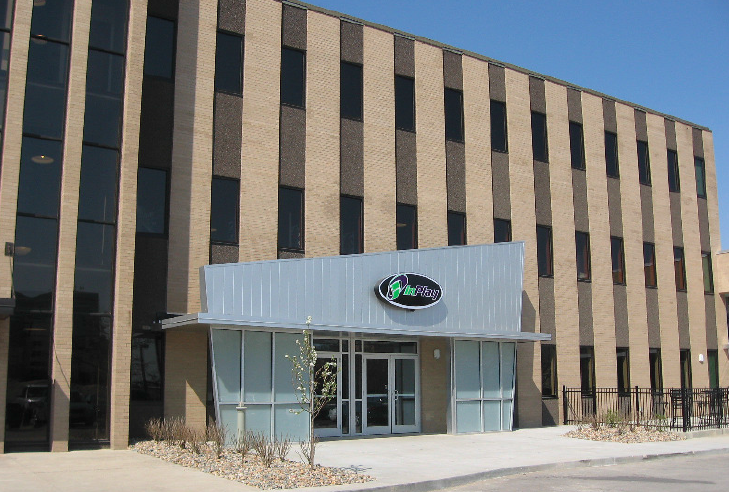 inPlay Franchise Services partnered with Nelson Construction & Development to acquire and renovate the property at 615 3rd Street in downtown Des Moines. This 3 story, 50,000 square foot building was purchased in May 2006 and underwent extensive renovation to become the home of inPlay Entertainment. In addition to the renovation, a 6,000 square foot addition was added to serve as a banquet facility.

Shiffler was the lead designer of the exterior image while AR&D provided the same design work for the interior as they have in past inPlay sites in Peoria, IL and Omaha, NE. The overall cost of the project was $8.3 million. Construction began in mid August, 2006, and was completed in March, 2007.