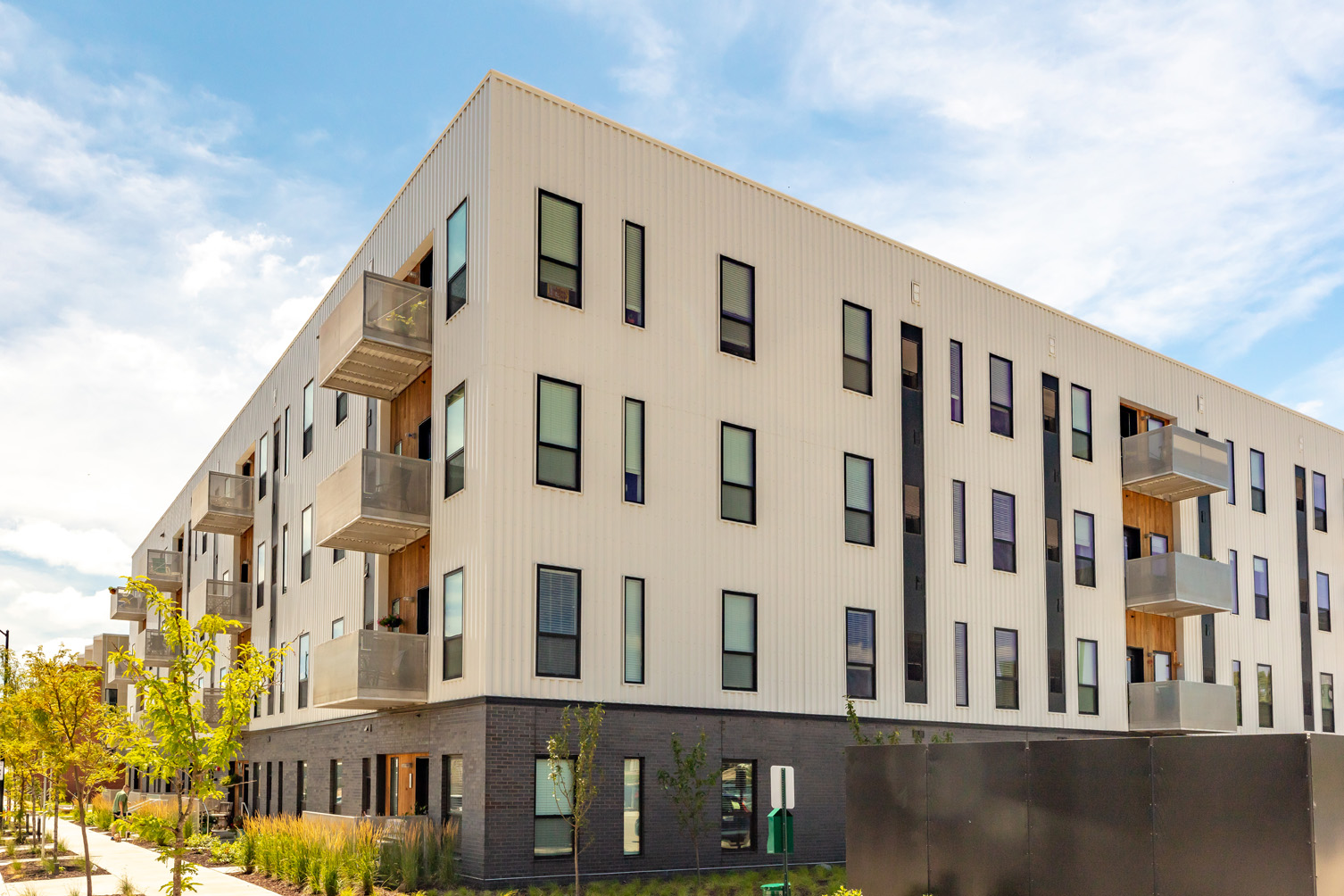 Occupancy grew nearly 10% in Q3, starting at 83.91% and closing at 92.59%. We look to fill more units by late fall
and push occupancy to high 90’s going into 2022. Although leasing traffic has slowed, our lead quality has greatly increased, and we have also been able to increase resident retention by 9%. Resident retention was also up and increased by almost 9% in Q3. Delinquency was under $3,500 due to receiving some payments from Rental Assistance Agencies we were awaiting which were protected by CDC Moratorium.

The Property Manager has focused on driving other income sources which has resulted in a positive variance of $16,333 YTD at end of Q3. The property hosted a BBQ in July, a property wide scavenger hunt held in August, and an ice cream social in September with great resident turnout.