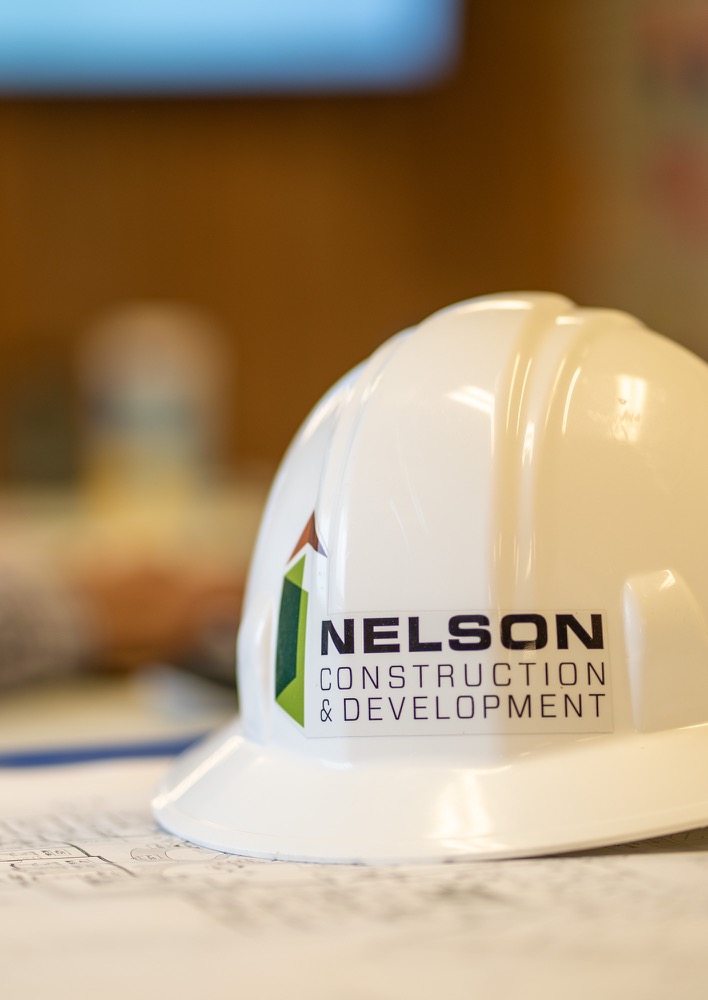 Mike Nelson has spent his career bringing clients, bankers, investors and municipalities together to create projects that leave a positive mark on the community. His solid track record has led the firm to complete more than $893 million in projects.

Nelson is an industry expert when it comes to navigating complex tax credits, economic incentives, bridge financing, tax increment financing and enterprise zone tax credits. He is naturally drawn to challenging projects and looks to partner with people who share his vision and energy, but don’t have the development and construction background required to conquer a historic renovation.

Mike began his career at Ryan Companies in Minneapolis, Minnesota where he was a project manager. While at Ryan, he oversaw projects for companies such as Best Buy, Cub Foods and Target. In 1995, Mike went to work for Welsh Companies in order to help them grow their development arm. Mike played an important role in building their development portfolio over the four years he was employed there.

After working in the construction and development field for over eight years, Mike founded Nelson Development & Construction Services. 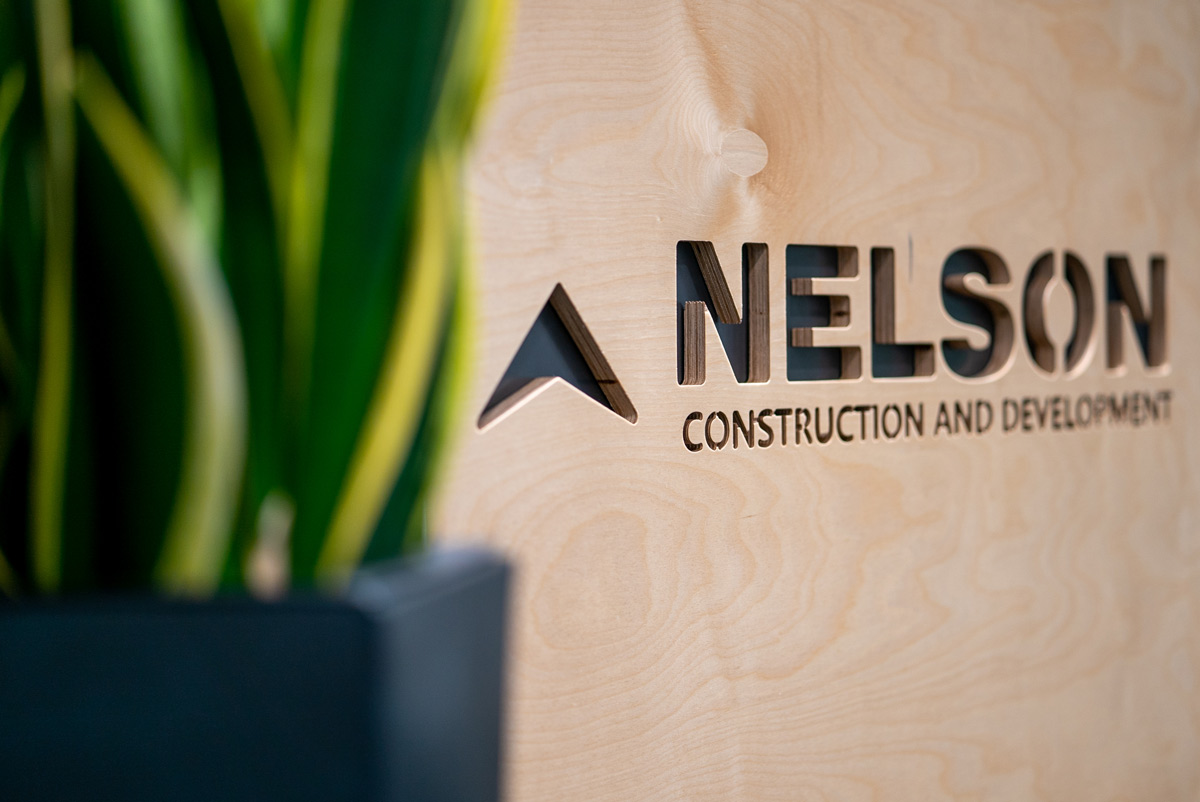 Nelson’s ability to recognize potential in both people and projects is one of the many strengths that has helped him build the successful businesses that exist today. Since the inception of Nelson Development & Construction Services, Mike has formed an intelligent and powerful team which has the ability to communicate and make decisions with speed and accuracy.

Since 1999, Mike and his team have overseen the creation of some of the area’s most distinctive commercial, residential and historic buildings. Nelson’s broad experience gives him the capability to successfully manage the team of professionals involved in the construction and development process. His dedication to overseeing the entire development and construction process has proven to be an efficient way to create quality and timely projects.

We're always searching for creative talent that wants to perform at the highest levels of construction and development.