Micro-apartments and the thoughtful design of smaller living spaces has influenced the multifamily housing market in bigger cities like New York, Chicago, Los Angeles, and Portland. Bloomberg’s Patrick Clark decided to take a look at how this trend is playing out in secondary markets like Des Moines. The perceptions of those on the coasts is that midwestern cities are spread out and have no lack of space that would encourage an emphasis on efficient apartment design. This article combats that perception by featuring projects by local Des Moines developers Nelson Construction & Development and Hubbell Realty. This is a nice followup to Mike Nelson’s TEDxDesMoines talk on the subject. 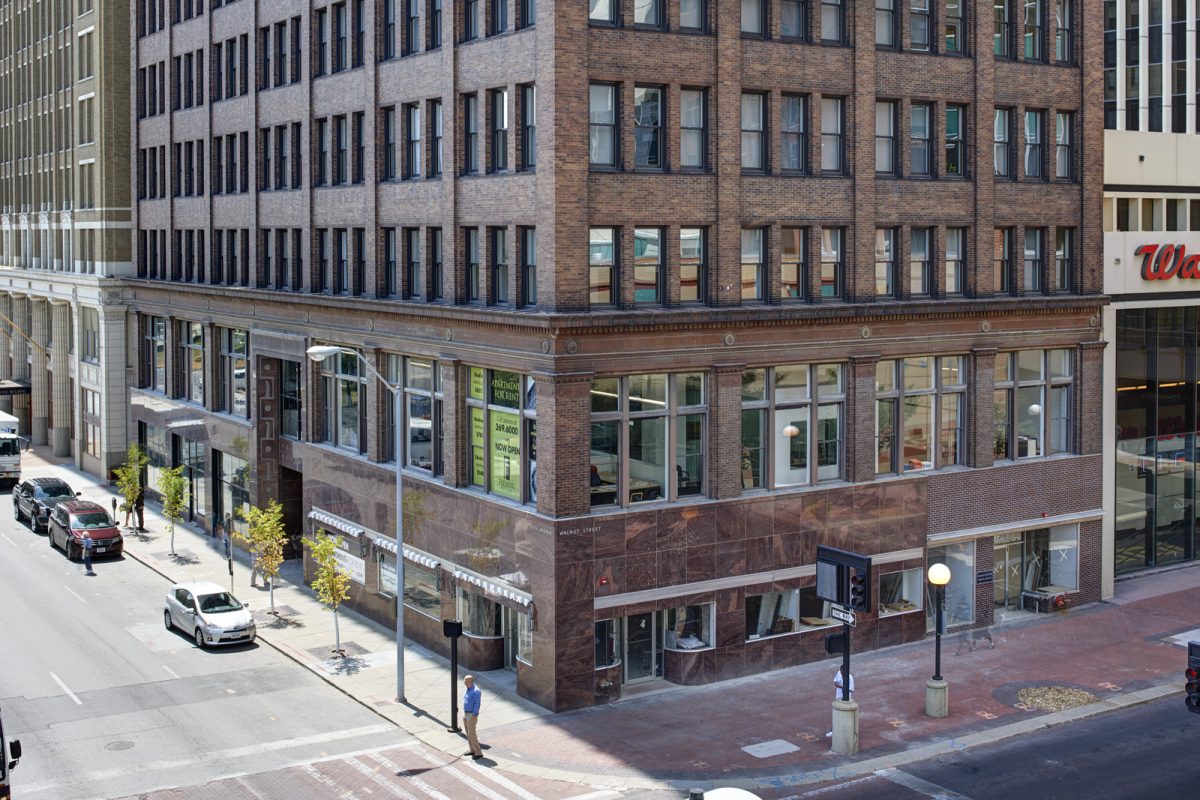 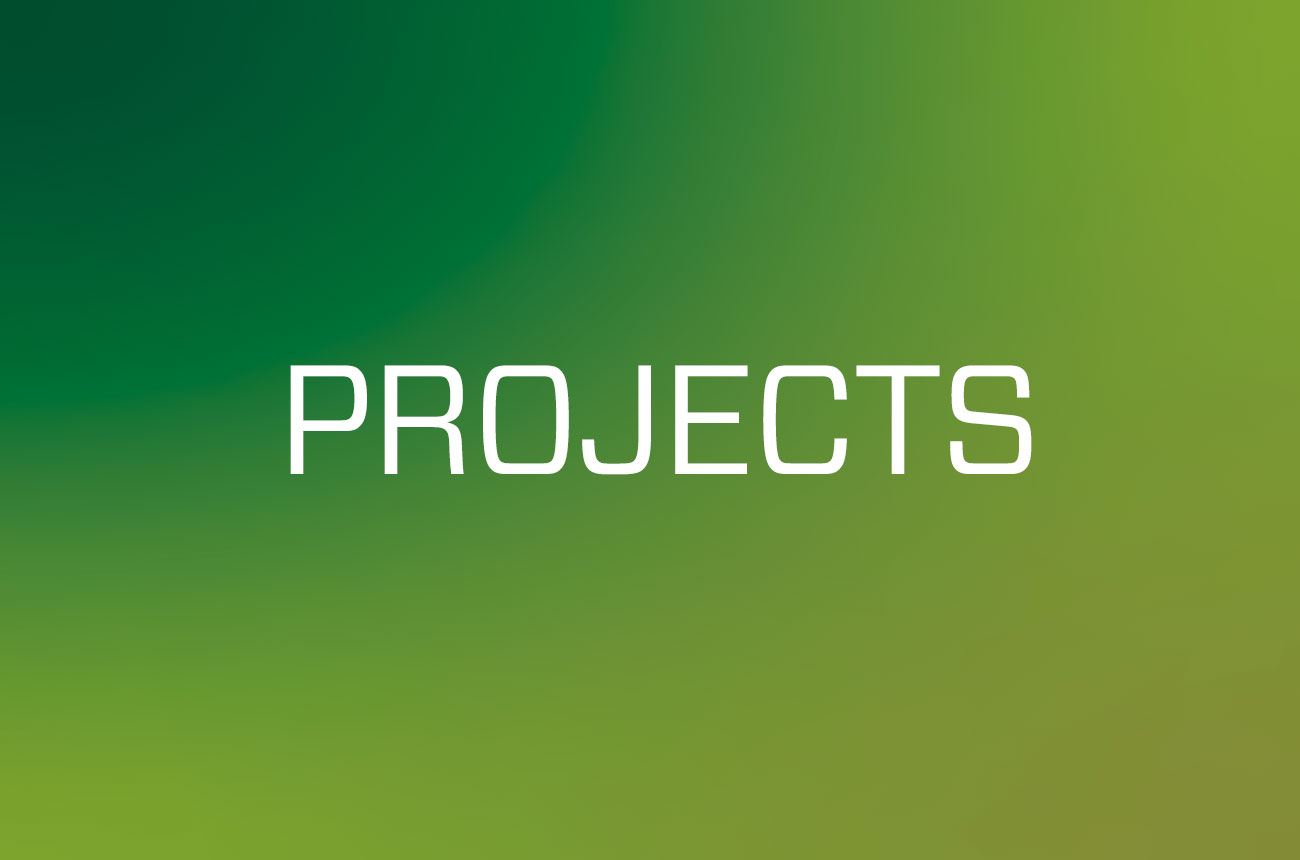 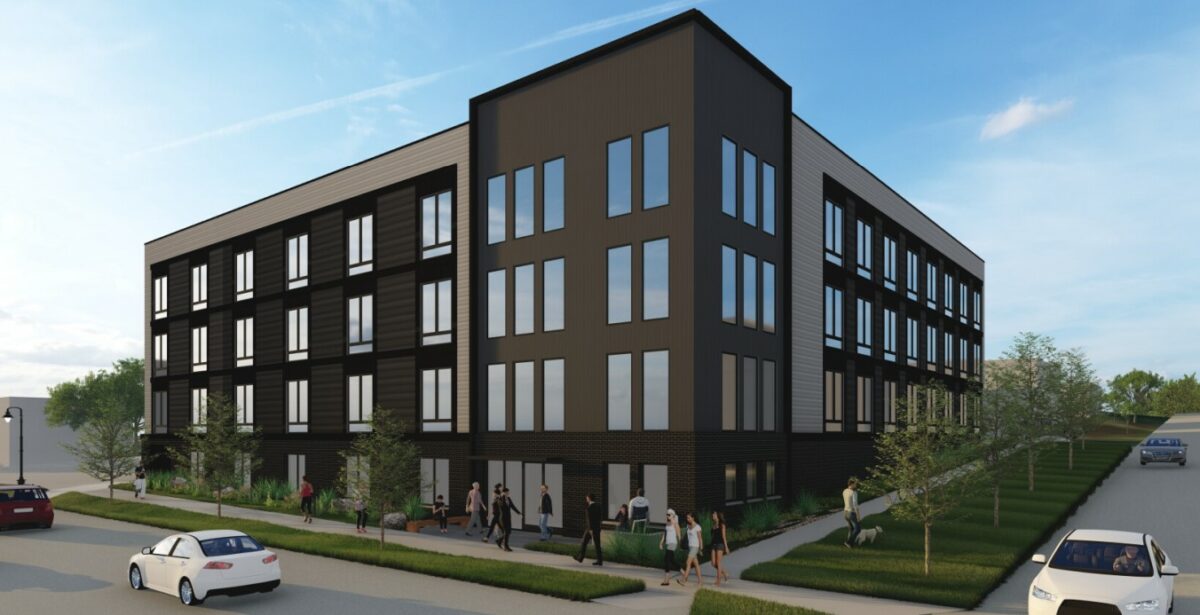 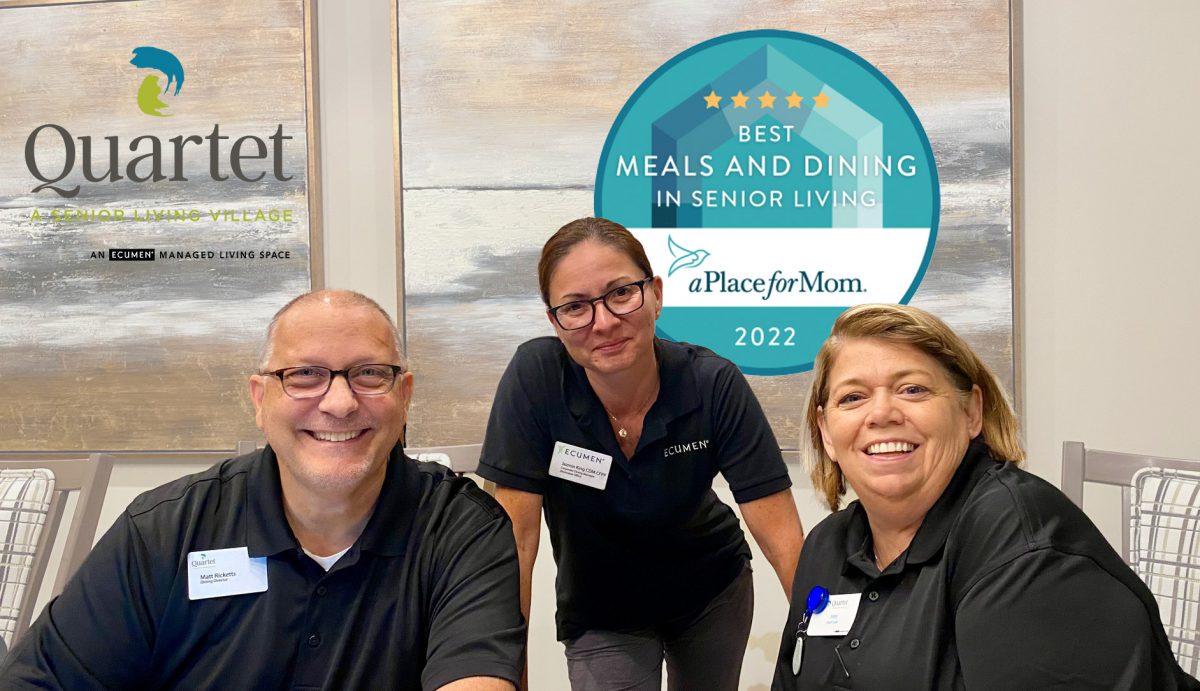 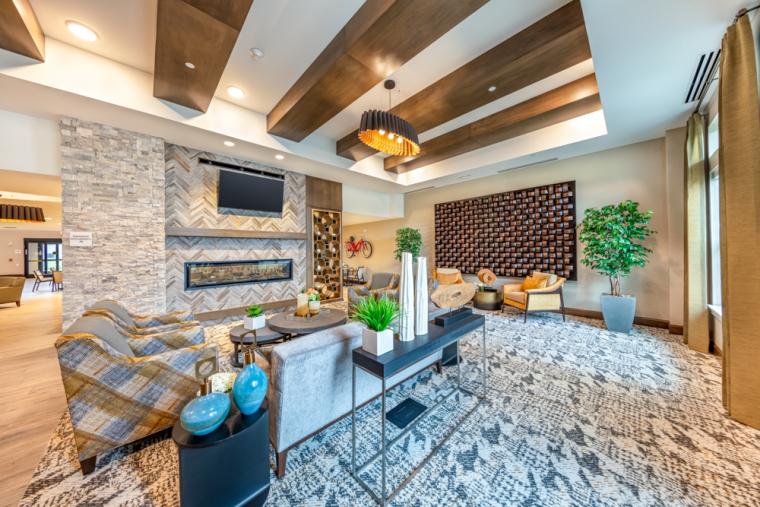